After a predictably rough holiday season, with more personal and political gloom in the air, I've started writing a new story. For the past several weeks it's seemed like I didn't know what I wanted to read or write, so this feels like a breakthrough of sorts. We were driving past a house that had a widow's walk on the roof, and that made me think of "The Turn of the Screw," though a brief search of the text suggests the strange man in the story appears atop a tower, not on a widow's walk as such. Anyway, that, in turn, made me think of the framed narrative, in which the narrator recounts a story someone else told him. It's also a device H. G. Wells and other old-school science fiction authors often use, and I decided I wanted to try it to tell a ghost-type story.

Also, checking my records, I saw that I had received some rejections recently that included invitations to submit something else. I used to get so excited about those; now I sort of think, "meh, maybe, if I get around to it." But today I responded to a few of those. (It also depends on whether I have something to send, but in this case, I did.)

My point here is that I do not feel particularly inspired or energized by any of this. It feels like something I have to do, or ought to do, because I'm a writer.

But maybe that's how it's supposed to feel. I should know by now that inspiration and joy and energy are only sometimes part of the writing experience. Just as often it feels like going to the dentist. And maybe that's how you know that you've truly taken on this vocation.Whether you're rewarded or not, you do it, because that's what you do. 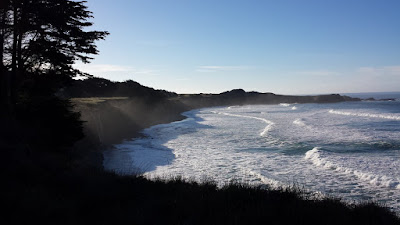 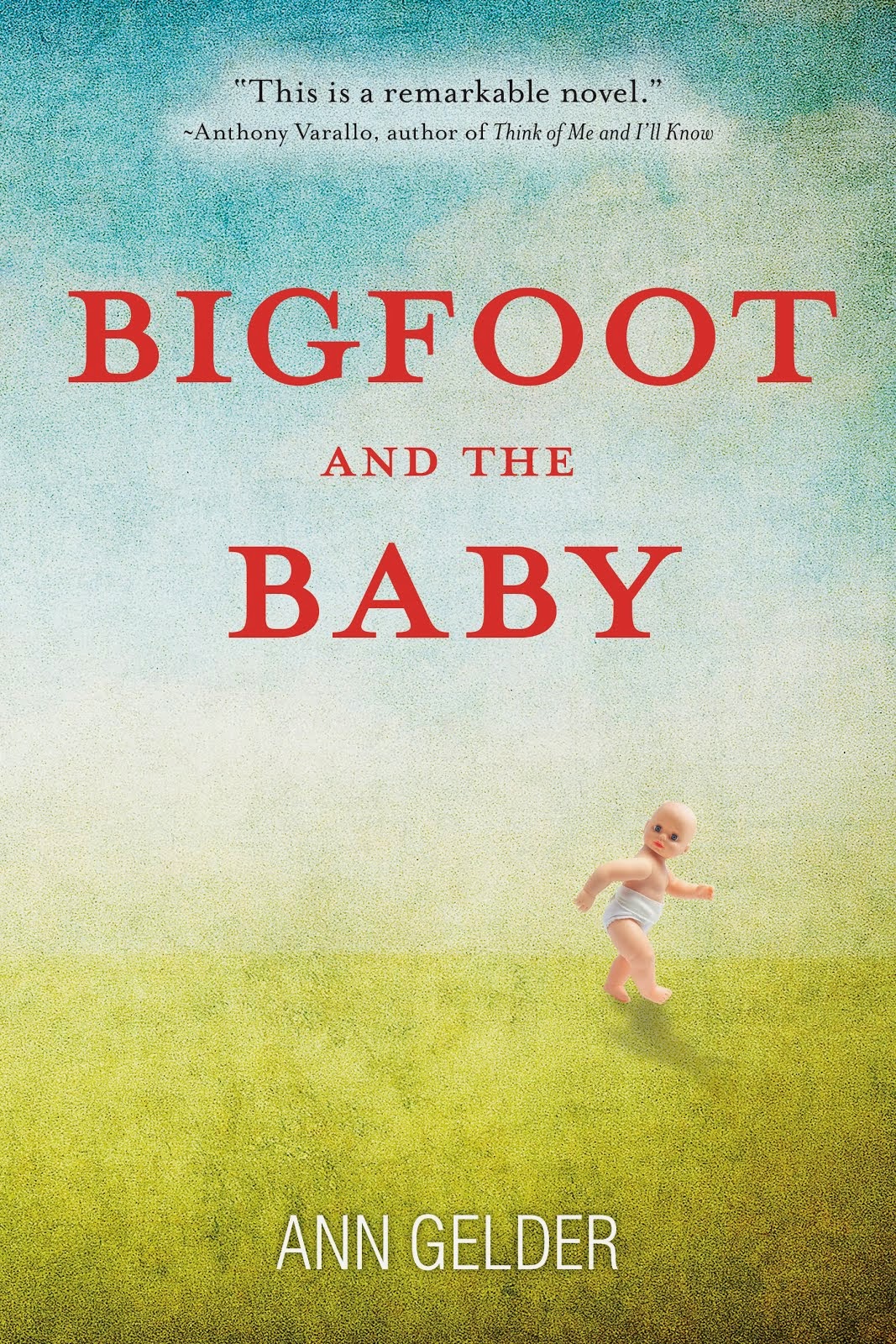